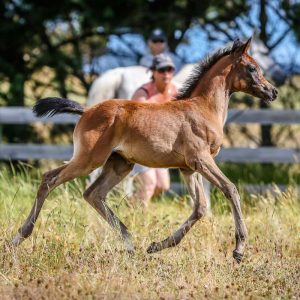 We have only had one foal this season, The forever beautiful Brumarba Shai Dove has had an exceptional filly by ZT Marwteyn.  This filly is available for purchase as we still have some breedings we can use in the future.

Our show season has been full steam ahead so far, with the horses competing once again at the Nth Island Arabian Championships.

Kelaray Spellbound won the Champion Derivative mare over 148cm and then competed in the ridden classes on day 2.

In January 2017 we travelled with a team of 5 horses to the NZ National Arabian Championships.

We had the pleasure of training and prepping Dawn valley Jai Rajah to Champion Purebred Arabian Junior Colt, and also Ballev Johar to 2nd Place in Senior Arabian Mares over 10yrs for Dawn Valley Arabians. 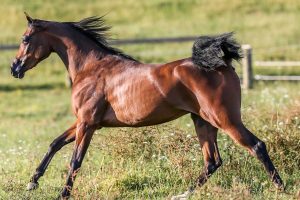 Our own team competed extremely well. 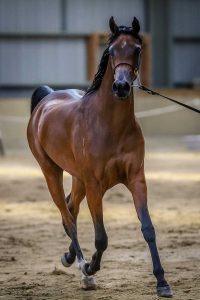