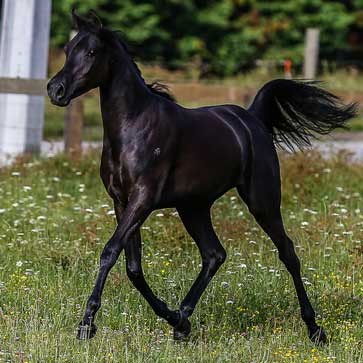 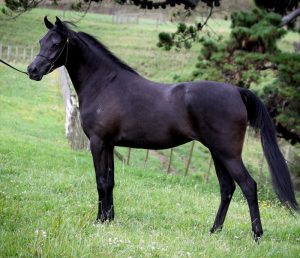 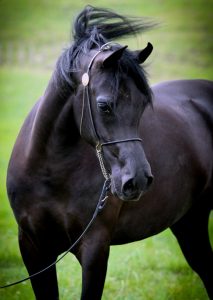 Sired by the East Coast Champion stallion “Simeon Saraaf” this exceptional young filly will mature into an incredible young mare.

Rosie has been tested True Black “aa” and as such will produce black as a broodmare.

Rosie has huge eyes and a beautiful face, and an incredibly smooth body like her dam. She is also very tall and we expect her to mature around 15hh.

Having only been shown twice for:

SOLD “Congratulations to the Moselen Family “