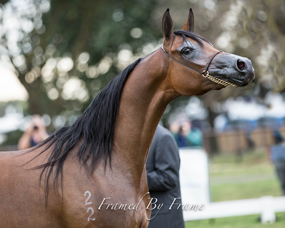 Gazelle was bred in NZ and exported to Australia to compete in the A class Arabian shows.

She has had a stellar show career in Australia gracing the show ring and consistently bringing home major awards.

Gazelle is being bred to some world class stallions in 2015/2016 and we are looking forward to her future foals. 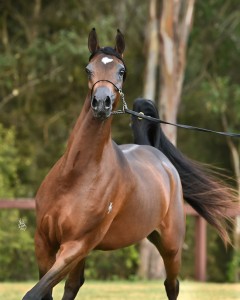