Well an overdue update for the website as we have had a lot going on with the farm and breeding barn, and unfortunately the website has been a bit neglected.

Kelaray Temptations was shown at limited outings this season:-

At the Taranaki All Arabian Show the results for the show team were as follows:

Kelaray Goddess of Love has had a fantastic show season in Australia with JH show Training. 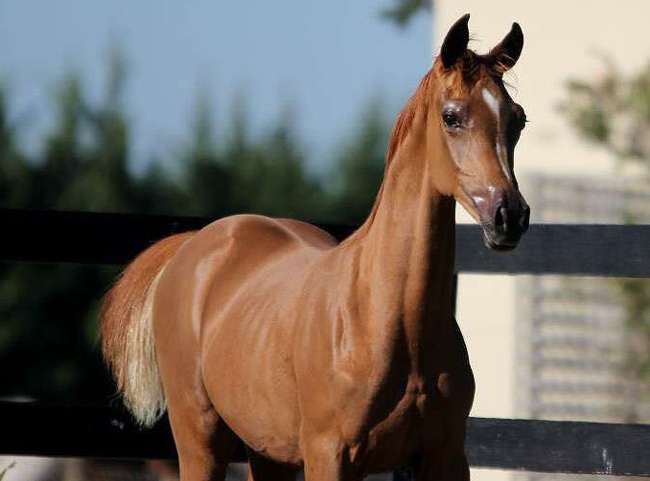 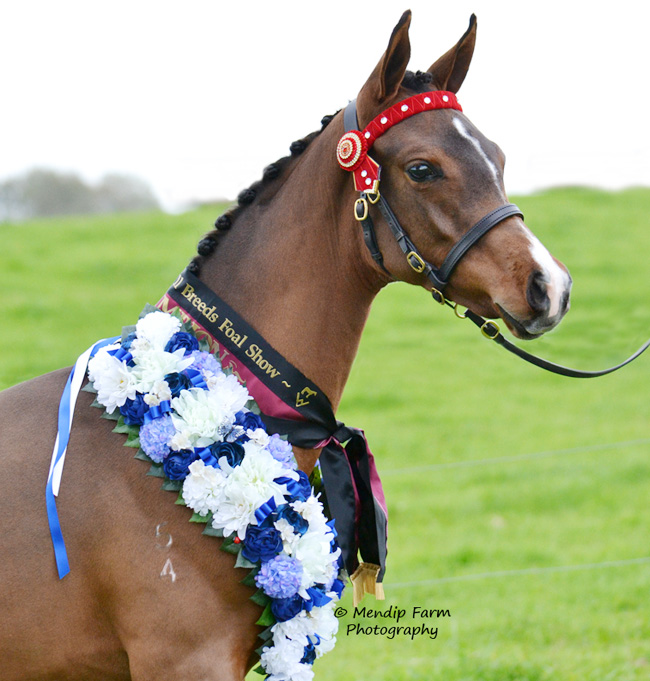 Gazelle will be shown this current season for us at a couple of major shows, however we plan to breed her to Echoes of Marwan for a 2016 foal via ET.

We only had one foal this season born in Australia, and that was a lovely Anglo colt sired by Echoes of Marwan and out of Aloha Hussars Rose. Kelaray Enchant will be shown for us this coming season until sold.

The NZ National Arabian Championships were held at the Karaka Bloodstock facility in Kumeu this year, and we took a team of 4 horses to the show.

Kelaray Helios & Kelaray Exzotika were promptly sold at the show, Both of which are now based in China.

We also attended the Nth Isl all breeds foal show in May taking Kelaray Galileo for an outing. Gilligan certainly did not disappoint and was a dream boy to have at his first outing:-

A fantastic outing and yet another baby who is going to be an incredible ridden horse in the future.

Kelaray Galileo is listed on our sales page for sale with more details. 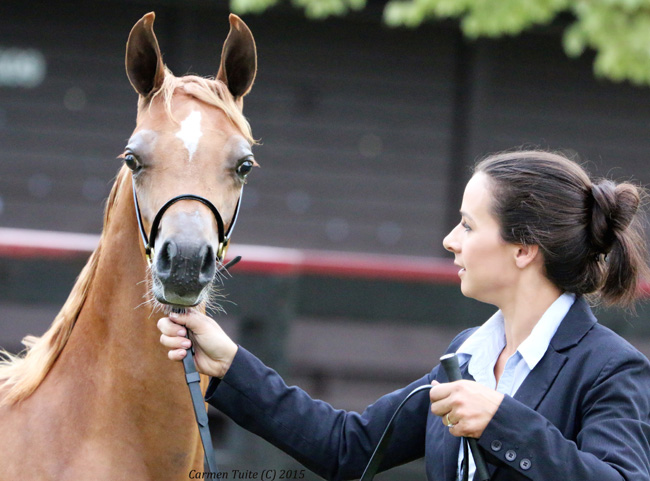 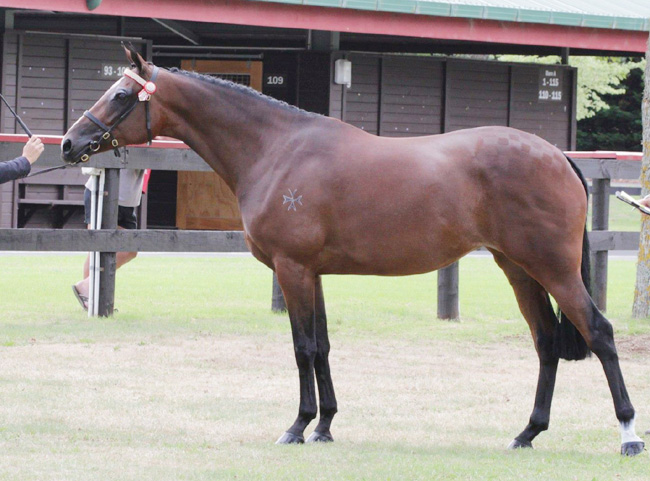