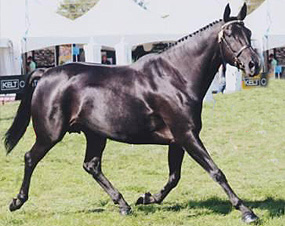 Our first Import from Australia. She is our Foundation mare and very beautiful. Class has the ability of stopping people in there tracks just to come and say hello to her. She is a very kind and loving mare, and is very gentle with children.

Class is by Arabian Park Desert Dashar x Aloha Jedda. This has been a very successful combination in the show ring. Her Full Brother in Nz is Aloha Desert Prince, a multi Supreme Champion stallion inhand and under saddle. Unfortunately Class has not been ridden in the show ring due to a pelvic injury when she was 2. However she has more than proven herself in the show ring winning many titles in the Arabian and the Open ring. Including the North Island All breeds Champion Junior Sport Horse as a 3 year old.