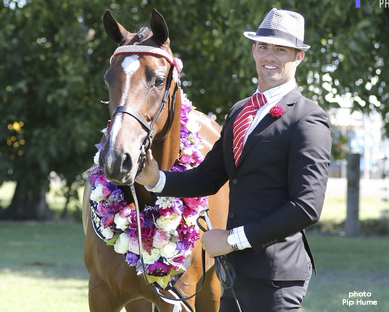 The first Anglo Arabian that we bred out of Deveron Airs n Graces.

This young mare has been an exceptional show horse for us winning countless titles in the led ring as a yearling, and then later as a 4/ 5 year old.

She has competed very successfully recently in her first ridden season.Our plan is compete her for a second season under saddle this coming 2016 season and then she will retire to broodmare duties.